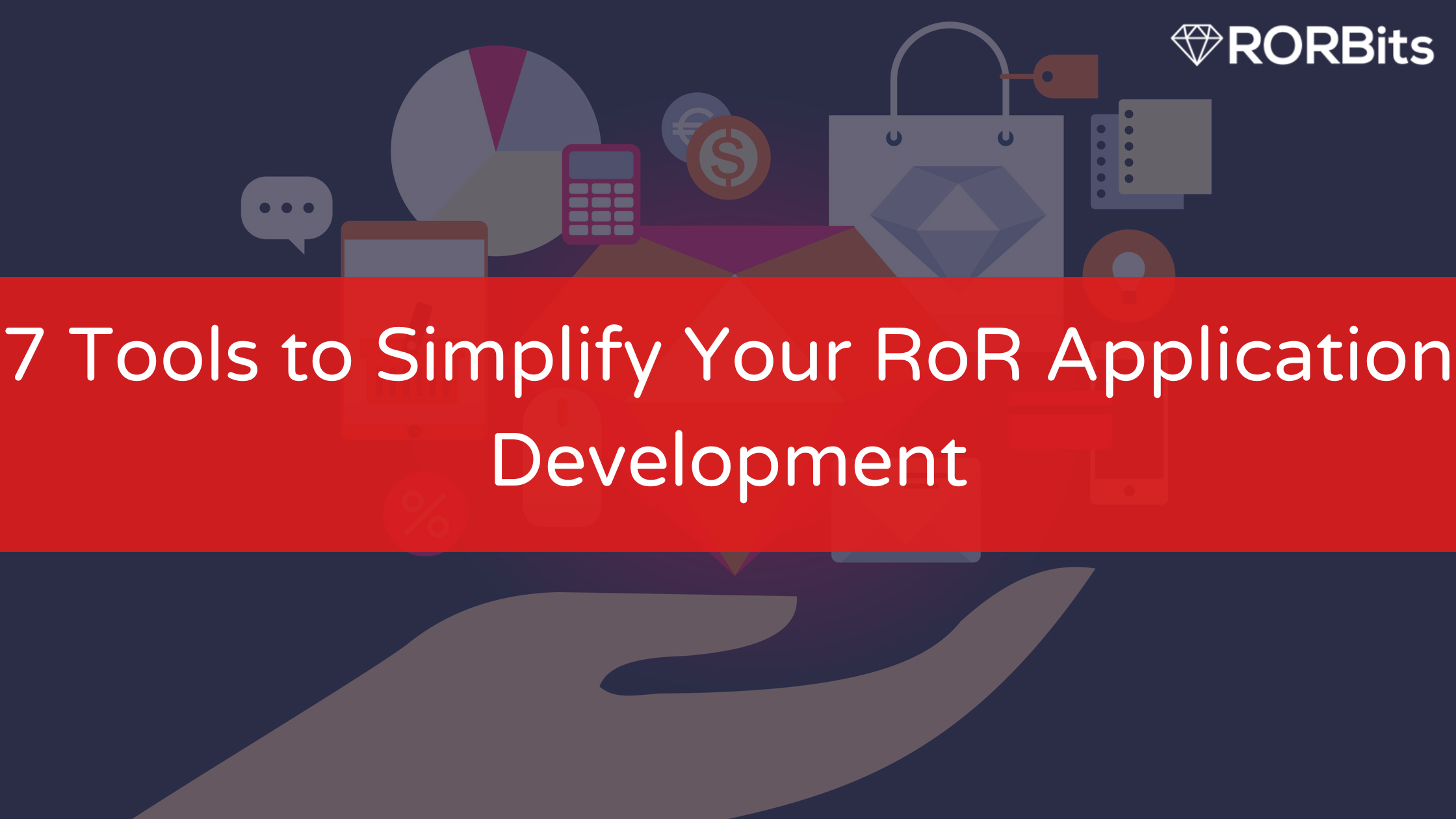 Ruby on Rails is an open-source, flexible, and versatile programming language that offers essential functions and facets suitable for application development. Its efficiency and intuitive nature have been dubbed the ideal technology for startups. Well over three million apps use Ruby on Rails.

The popularity of this framework is primarily due to Ruby on Rails gems, which resemble plugins in their functionality and allow you to add functionality without resorting to coding from the ground up.

Reasons to Work with Ruby on Rails

Ruby on Rails is a free and open-source framework that is also versatile. It adheres to simple development rules that Ruby on Rails developers revere.

This article will cover some of the best Ruby on Rails gems you can use in your web app development process. By the end of this article, you’ll know more about Ruby’s top seven RoR gems and what they can and cannot do for your web app. Each of these will make your development process more manageable, and your application can perform various functions depending on the needs of your project.

As of 2021, more than 300,000 websites are using Ruby on Rails as part of their technology stack. The framework is well-known for its rapid app development capabilities. Apart from its speed, Ruby on Rails enables the development of high-quality applications at a low cost compared to other popular frameworks.

There are quite a few RoR development services provider companies from where you can hire best ruby developers for your project. 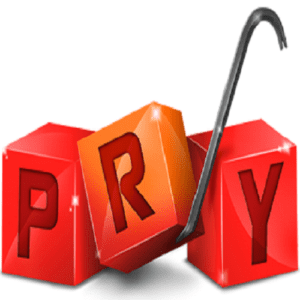 Pry is a Ruby gem that is one of the most useful Ruby on Rails tools. This console is a flexible runtime developer and IRB alternative. It includes syntax highlighting, a flexible plugin architecture, runtime invocation and source, and documentation browsing. Pry’s flexibility makes it an excellent tool for user customization when applying custom shells. Pry is essentially a REPL, an interactive programming environment that accepts user input, analyses it, and returns the result to the user. 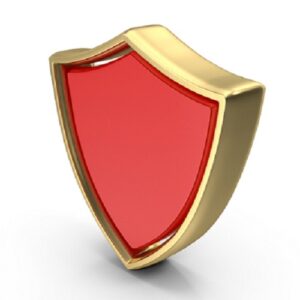 Guard, a popular tool among web designers, software developers, and others who work in relevant fields, is an excellent way to avoid mundane, repetitive actions and commands. Every time files or directories are modified, it automates various tasks based on custom rules. It aids the elimination of repetitive tasks following the modification of configurations or source files. 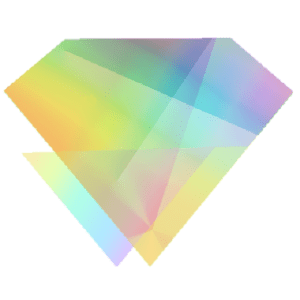 Opal allows you to run Ruby in your browser. It’s a Ruby-to-JavaScript compiler that works with any browser. In other words, it converts your Ruby code into JavaScript. It is also runtime implantation as well as a corelib. When combined with the Guard gem, Opal makes the development process much more manageable. There is no doubt that, even though Ruby is no longer the most current language in the market, it remains one of the most popular and widely used programming languages globally. Developers can create efficient web applications by incorporating various tools from the rapidly growing Ruby development community by incorporating these tools. 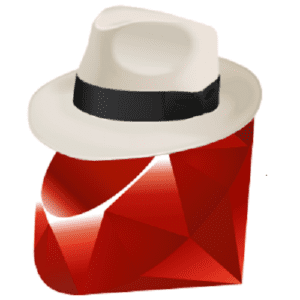 Sinatra is a relatively uncomplicated and free open-source software web application library. Developers use it for creating domain-specific web applications because Sinatra is a well-documented and simple to use programming language ideal for developing small applications that need to run effortlessly. 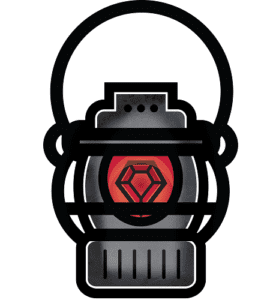 Brakeman is open-source security and susceptibility scanner explicitly designed for Ruby on Rails applications. It scans your application and furnishes a formatted table of potential issues. Because it only focuses on the source code, you do not need to set up your entire application stack to use it. This helpful tool can be used at various stages of Rails application development to evaluate the code and identify potential security flaws carefully. 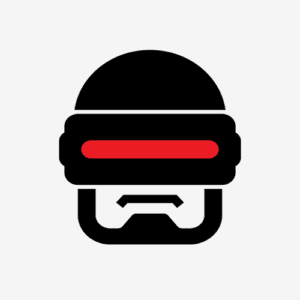 Rubocop is a Ruby static code analyzer that scrutinizes your code, informs you what you can alter with its style, and occasionally detects bugs before they occur. It is an inspection module that analyzes your code’s notation variation, grammar, and method complexity while ensuring it complies with the Ruby community code guidelines.

The Bullet gem is an excellent tool for tracking and reporting inefficiencies. It monitors your queries and notifies you when you need to use the counter cache or when you should and should not use eager loading. By displaying alert boxes in the browser, you can quickly eliminate all N+1 queries and other eager-loaded relations while in development mode. It is a handy tool for optimizing your application.

Though one can say that Ruby is not the latest programming language anymore, as per the insights discussed in this article, one will conclude Ruby on Rails is still the most popular framework. This framework is the darling of the developers and project managers both. Developers can learn it easily, and hence for project managers, developers are available in abundance. Apart from hiring individual developers one can look out for a Ruby on Rails consulting firm and hire for yourself best Ruby developers. Being professional companies, experience of handling multiple projects their developers can be very useful for your projects.

One can work on their web development project, maintain it, upgrade it and make any changes with great ease. And all thanks to the beautiful tools available with the framework, which simplify your RoR application development.